I really liked Hanoi – it was just the right mix of crazy and busy and so much to see. The food was unreal, particularly the street food scene. I felt that the people were more wary of foreigners in Hanoi than they were in Hoi An and Saigon, but that’s ok; they were still very friendly and as helpful as they could be with the language barrier. It’s hard to explain the streets of Hanoi… I guess chaotic, but also charming, in their own ways. I’d go back tomorrow, without question, there’s still so much I didn’t get to see.. 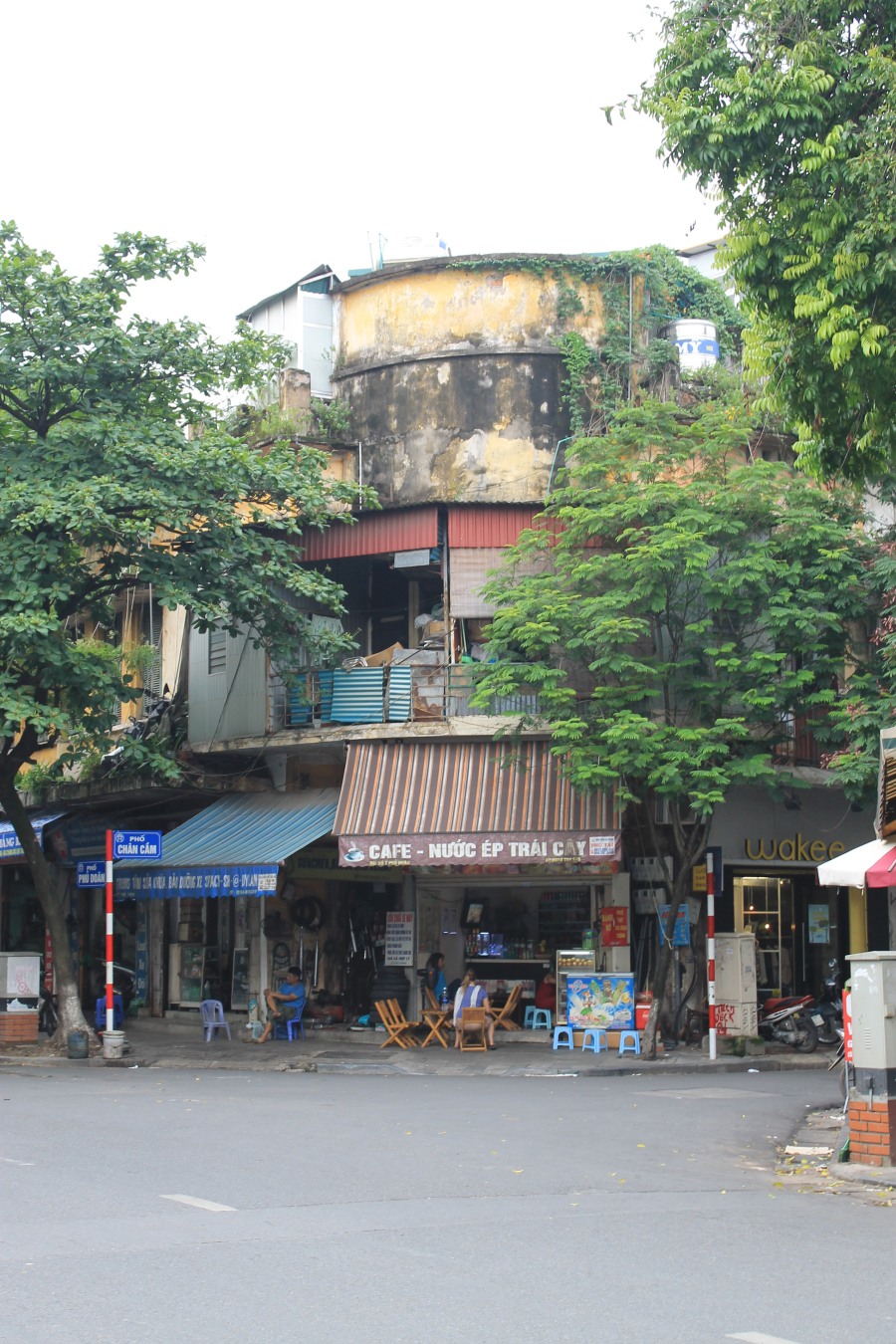 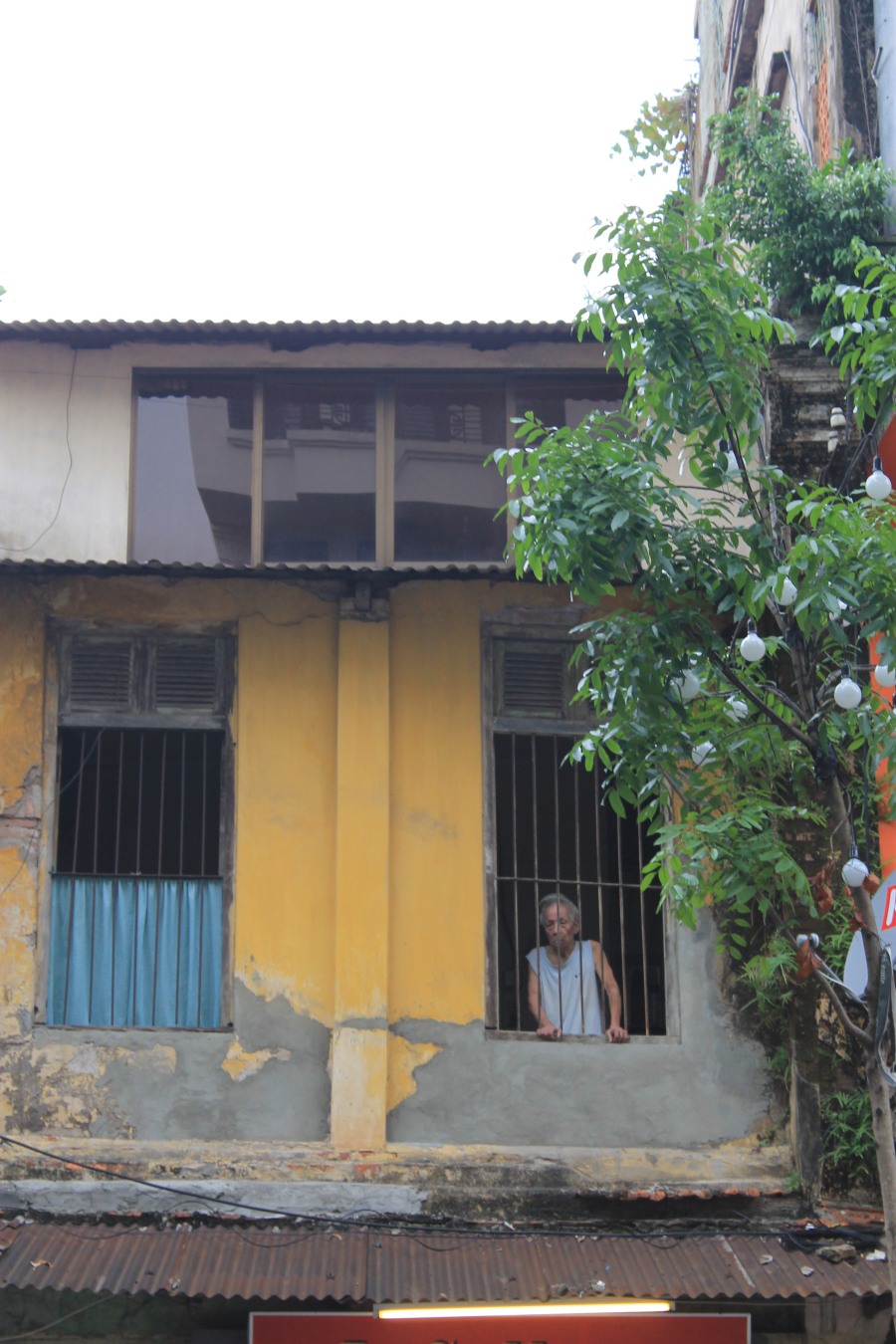 8 thoughts on “Photo Journal: the streets of Hanoi, Vietnam”