Australia was basically founded as one big convict colony island. Despite the fact that we’re a really quite a young country, there really aren’t many (any?) places left where you can see that side of our history. 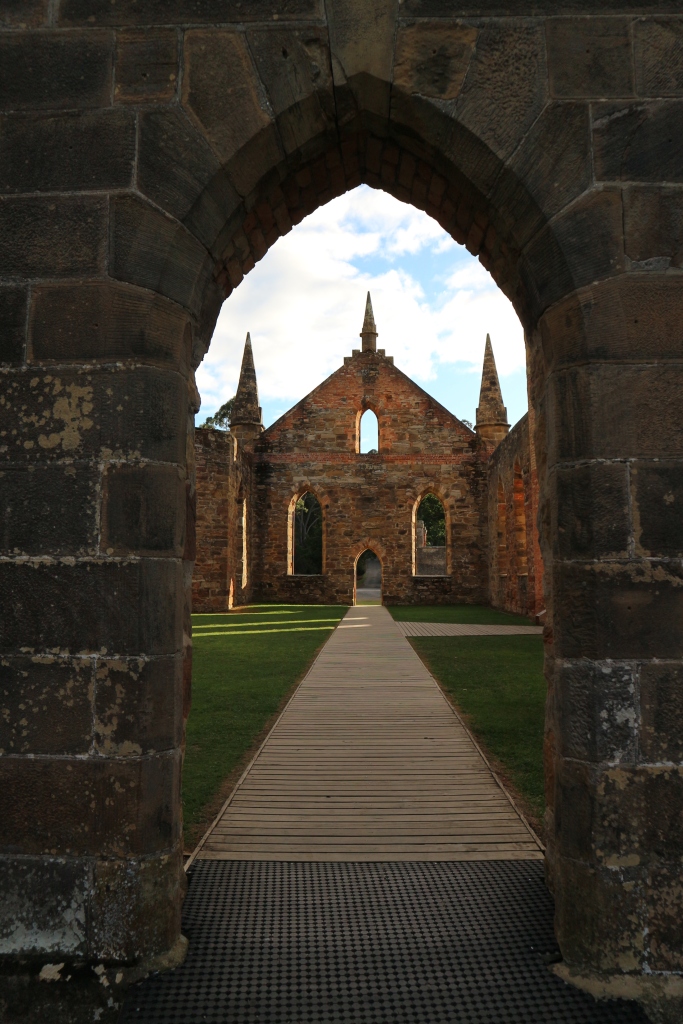 From the website, “The Port Arthur penal settlement began life as a small timber station in 1830. Originally designed as a replacement for the recently closed timber camp at Birches Bay, Port Arthur quickly grew in importance within the penal system of the colonies.”

And who was shipped off to Port Arthur?
“After the American War of Independence Britain could no longer send her convicts to America, so after 1788 they were transported to the Australian colonies…. The convicts sent to Van Diemen’s Land were most likely to be poor young people from rural areas or from the slums of big cities. One in five was a woman. Numbers of children were also transported with their parents. Few returned home.”

And walking through the remains of the colony, from the prison building itself to the church, the asylum, the staff and family housing and the beautiful gardens, you start to get a real sense of how different things were for the convicts as opposed to the officers. Looking out over Carnarvon Bay, it was honestly one of the most beautiful places I’ve ever been to. It must have been such a bittersweet feeling, arriving into this picture-perfect place, knowing that you’d most likely never see freedom again.

You can read about the rest of the history on the website, but the thing that really surprised me about the site was just how beautiful it was; I had no idea. It has been really well looked after and restored, but even if it had been left to fall to ruins, the stunning natural setting is something else, particularly in Autumn when the sun is still shining and the leaves are turning.

But first we have to get there. We drove from Hobart, which is only about a 90 minute away, but we decided to drag it out and stop off at as many sweet little towns as possible on the way, including… 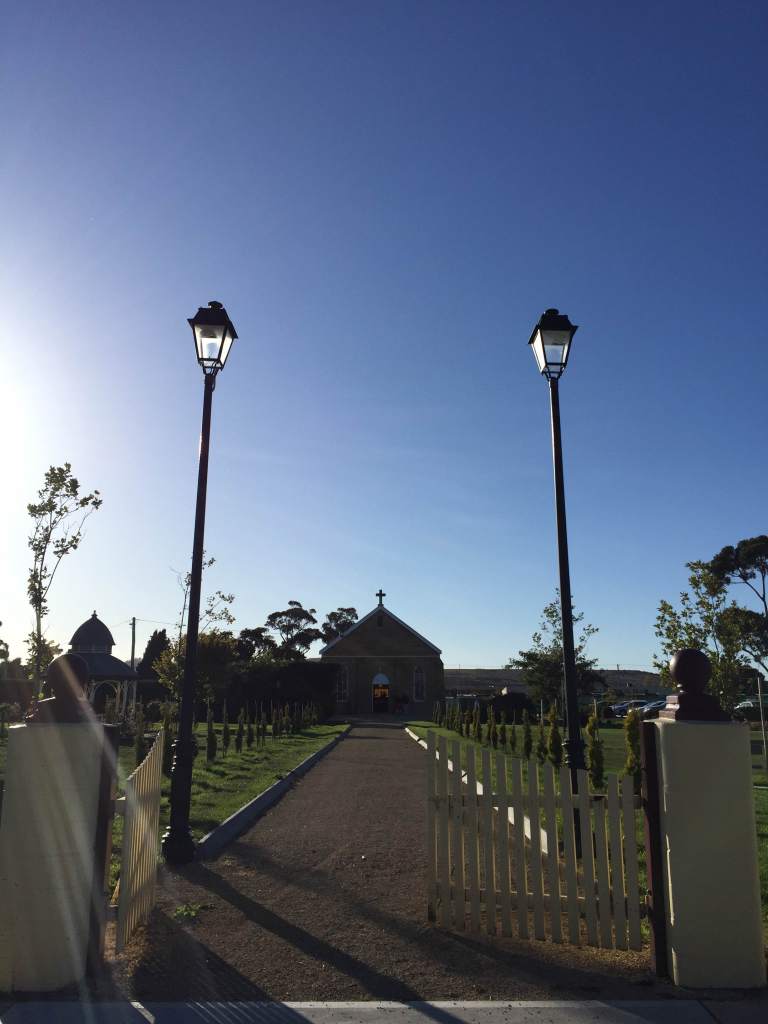 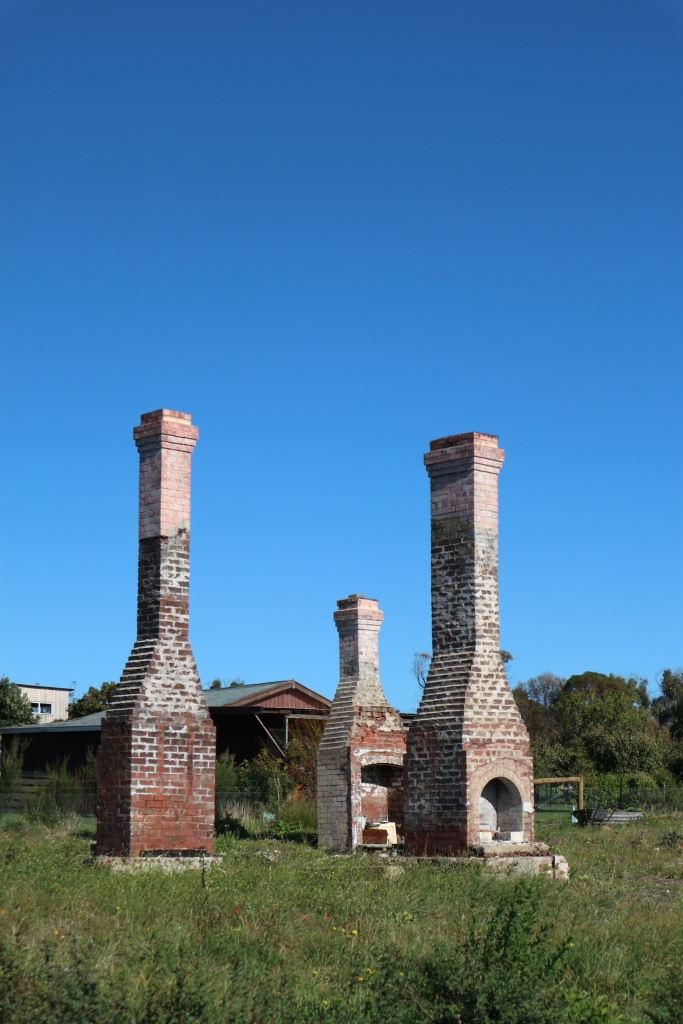 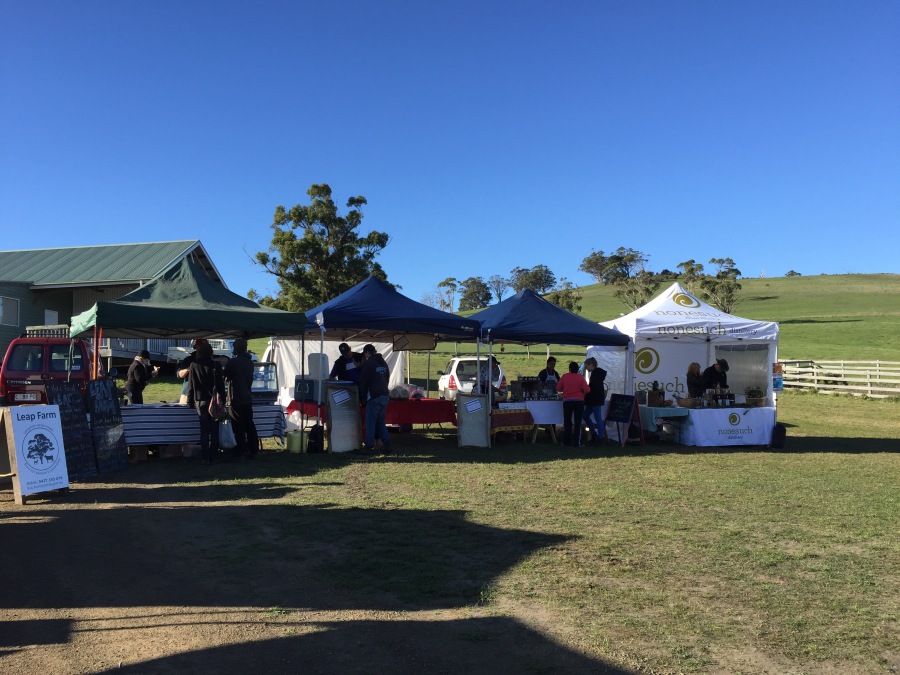 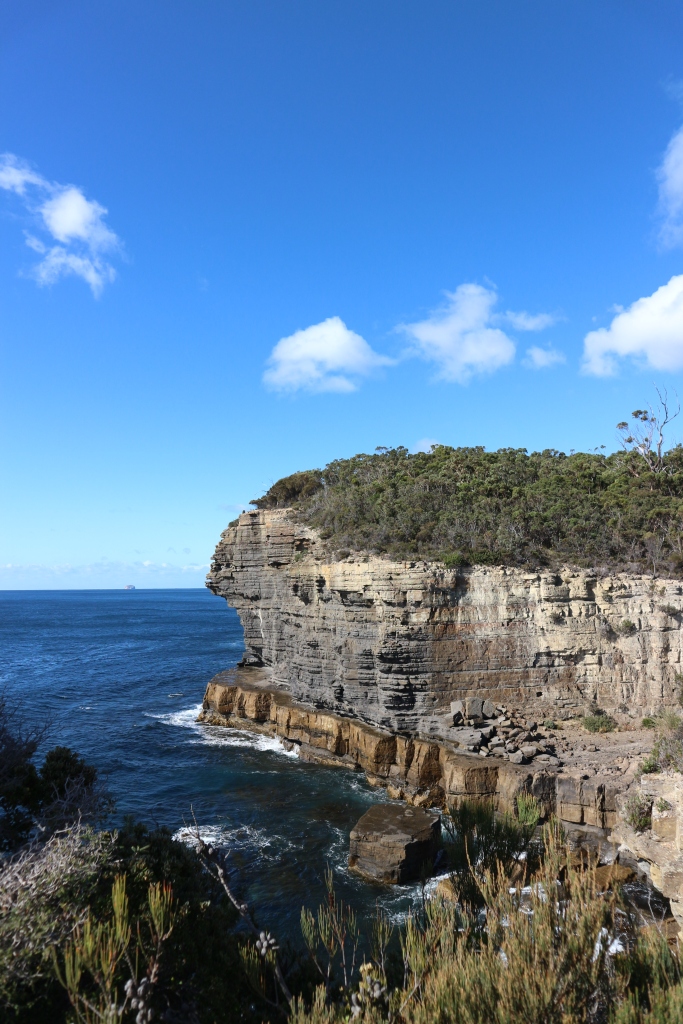 Tasman Arch and the blow hole 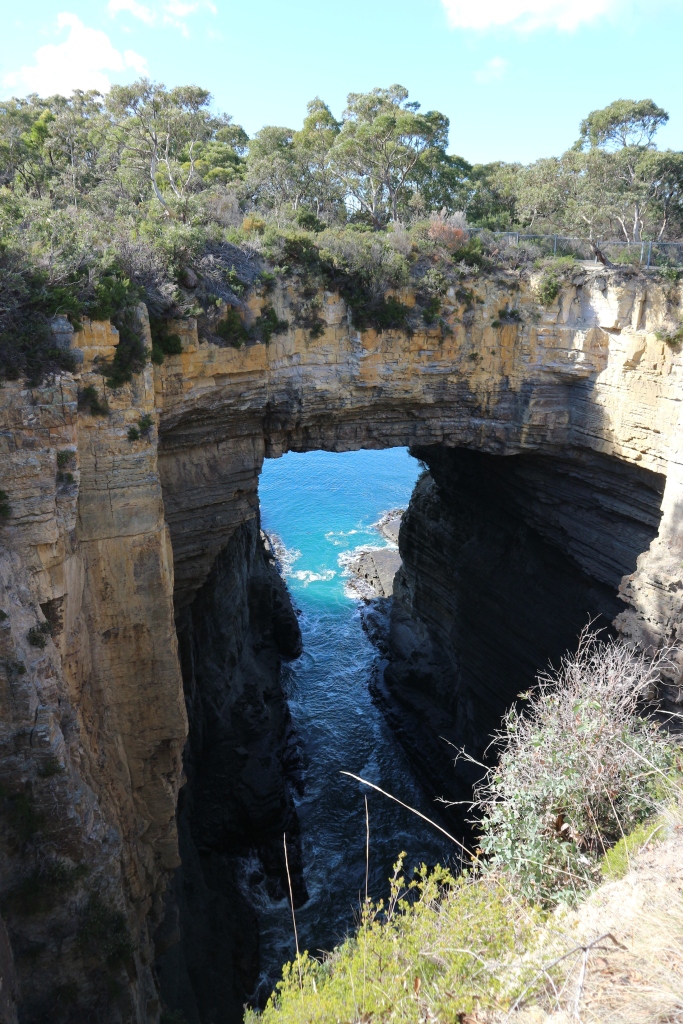 Honestly, this was one of the best parts of the trip. Having the car meant that we got to stop off whenever we wanted. Any beautiful scene we drove through, we stopped to enjoy it. Yes, you can absolutely get there quickly; hell, you can even do it as a day trip from Hobart if you want. But why would you when you can take the slow path and enjoy every step?

I’d always fantasized about indulging in a nervous breakdown. I watched Girl, Interrupted with a twisted, jealous fervor, felt envy when I saw celebrities enter rehab. What entitlement. What privilege, to just let life fall to the wayside, to stop working and pretending and just fall apart. To let my grief-swollen brain split at the seams and spend my days crying and sitting in therapy and drinking lemonade in meditative silence on a manicured lawn. And what impossibility. Because rent.
It’s been radio silence over here while the entire household continues to battle some type of mutant gastro bug that’s had us knocked down for a week 🤢
During the week, @buzzfeedbooks shared this: “People Are Sharing The Stories That Changed Them” 📚