Been to Toronto? Been out to Toronto Islands? Probably not… you might not realise what you’re missing, then!

It’s a pretty quick ferry trip from the CBD, and there’s a surprising amount going on there – well, there is in more inclement weather. It was a bit quieter when we visited. Normally operational are things like the Centreville Amusement Park and the Far Enough Farm and the Frisbee Golf Course and some eateries and what not. But we visited in the bitter winter cold of New Year’s Day, January 1st 2015. It was the coldest I can ever remember feeling, but it was beautiful… We wandered around for a while, away from the other visitors of the island, enjoying the time to just be quiet and take notice of the little things; husband looking at the ice built up on the branches in the water, me walking aimlessly through the piles of orange and brown leaves.

You can read a lot about the history of the islands and their offerings on the website, and I’d rather not just regurgitate their information, but basically, the island broke away from the mainland courtesy of a nasty storm in the mid 1800s. A lot of people now know the Islands as being home to Hanlan’s Point, home to one of the world’s great clothing optional beaches (seriously), an area known in the late 1800s as something like Canada’s Coney Island.

While we didn’t quite make it to the beach (God only knows who’d decline clothing in the freezing weather of Toronto’s winter!), we really enjoyed the walk around the quieter part of the island. I guess it’d be a little different in summer, given the amount of activities actually offered there, but it was so peaceful and calm when we were there. It was the perfect spot to spend a little time reflecting on the year that had just been, the year that was beginning, to just take some time out of a crazy few weeks of travel and let my mind wonder for a while, without worrying about plane schedules and itineraries and what not. Sometimes you just really need that! 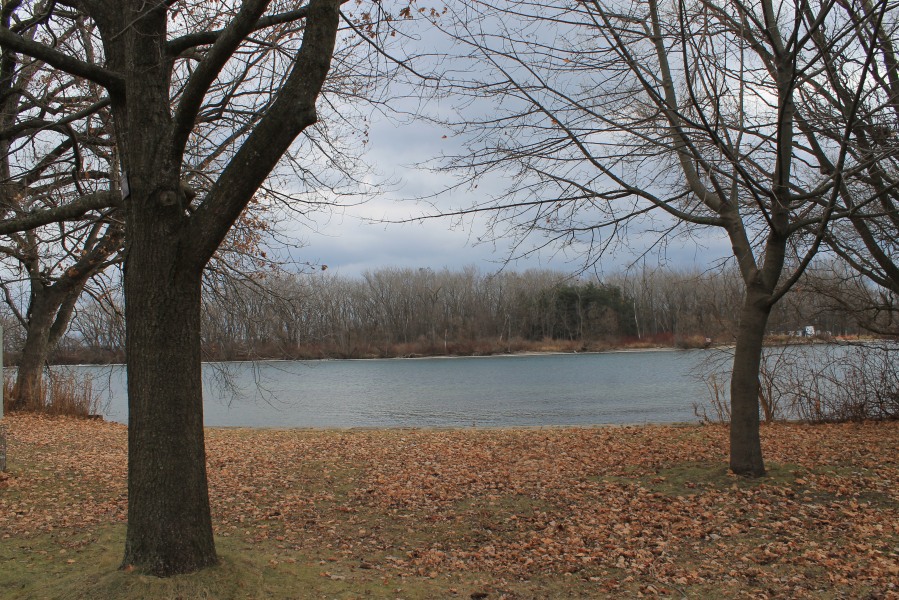